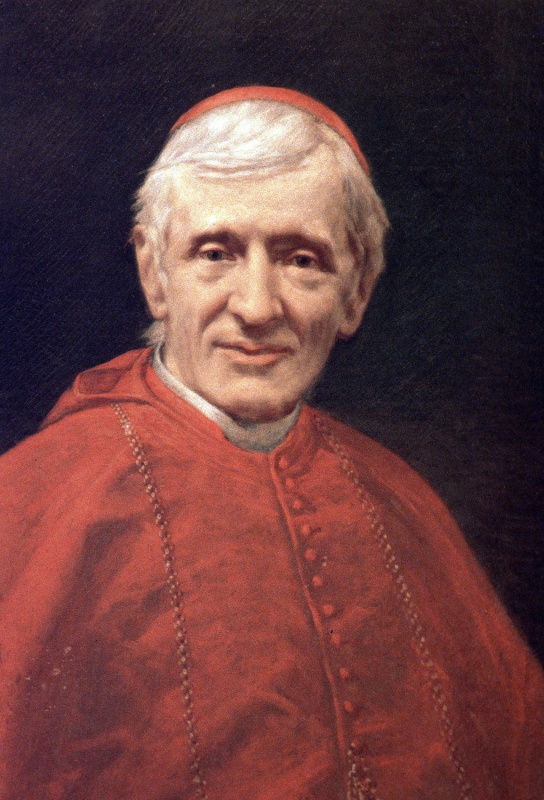 The Newman Center is named after John Henry Cardinal Newman (1801-1890). A prominent Anglican priest early in his life, Newman converted to Catholicism in 1845. Newman was named Cardinal by Pope Leo XIII in 1879. He was involved in the founding of the Catholic University of Ireland, which is now University College, Dublin, and is part of the largest university in Ireland. Newman was a prominent theologian and an influential writer in the Catholic Church. His determined search for truth  made his writings in the areas of theology, philosophy, and education a popular source of modern Christian wisdom. Newman was beatified on September 19, 2010.

To learn more about Cardinal Newman: